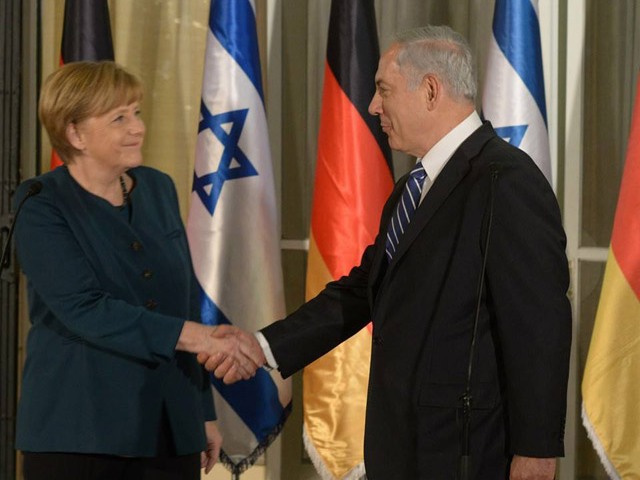 AJN.- Israel is angry at Germany for the anticipated European support for the resolution attacking Israeli sovereignty in Jerusalem, which UNESCO’s Executive Board in Paris is scheduled to approve this Tuesday, diplomatic sources told The Jerusalem Post.

The behind-the-scenes conflict preceded the public argument between Prime Minister Benjamin Netanyahu and German Foreign Minister Sigmar Gabriel over his meeting with the left-wing group Breaking the Silence during his visit to Israel last week.

Netanyahu canceled his meeting with Gabriel and attacked the foreign minister in an interview with the German newspaper Bild.

Israel believes that Berlin led the charge for an amended resolution — submitted by Algeria, Egypt, Lebanon, Morocco, Oman, Qatar and Sudan — which European Union states are likely to vote “yes” on, or abstain.

Now that the 11 EU member states on the 58-member UNESCO Executive Board have given their tacit approval for the document, diplomatic sources said, it would be difficult for Israel to sway other nations to oppose it.

The United States, which is also a board member, is expected to vote against the resolution.

The new text, which appears to cut out some of their more egregious elements of the resolution, could be seen as a victory for Israel, were it not for the apparent loss of Europe in the process.

Germany has been part of a growing bloc of European countries in the last two years that has opposed the annual resolution voted on by the 58-member board which condemns Israeli actions over the pre-1967 lines.

Last year, five of the 11 EU Executive Board members, including Germany, opposed the resolution and six abstained. Italy had promised to oppose the resolution this year.

Israel had hoped the number of EU votes at Tuesday’s UNESCO’s Executive Board meeting would grow even larger, thereby scoring a “moral” victory over the politicization of the United Nations Educational, Scientific and Cultural institutions.

Its battle for European support had been made easier by the Arab-authored text of the UNESCO resolution. For the last two years, it reclassified Judaism’s holiest site, the Temple Mount, solely by its Muslim name of al-Haram al-Sharif.

This year, in a sudden strategy change, the Arab states dropped that language altogether. The newest text, drafted by the Arab states on Friday, reaffirmed “the importance of the Old City of Jerusalem and its walls to the three monotheistic religions” and eliminated any language that solely identified the Old City’s holy sites by their Arabic names.

Instead, the Arab states focused on an issue for which there is large international consensus against the Jewish state —Israeli sovereignty over Jerusalem.

The international community is split over recognition of Israeli sovereignty over west Jerusalem, with many countries acknowledging Israel’s governing bodies there without formally accepting its status as part of Israel. Just last week, Russia recognized west Jerusalem as Israel’s capital. It is not, however, a member of the UNESCO board.

A March draft asked the UNESCO Executive Board to deny Israel sovereignty over all of Jerusalem, including the western party of the city.

The resolution’s text stated: “Any action taken by Israel, the occupying power, to impose its laws, jurisdiction, and administration on the city of Jerusalem, are illegal and therefore null and void and have no validity whatsoever.”

This week in Paris, according to diplomatic sources, European diplomats, led by Germany, met with Arab states to amend the text even further so that EU states could either abstain or support the document.

A new draft circulated on Friday seemed to also water down the sovereignty issue, possibly limiting it to east Jerusalem, including the Old City.

It stated: “All legislative and administrative measures and actions taken by Israel, the occupying power, which have altered or purport to alter the character and status of the Holy City of Jerusalem, and in particular the “basic law” on Jerusalem, are null and must be rescinded forthwith.”

The Foreign Ministry is now studying the amended text to determine if it refers to east Jerusalem or all of Jerusalem.

Netanyahu: Our fallen soldiers remind us who we are 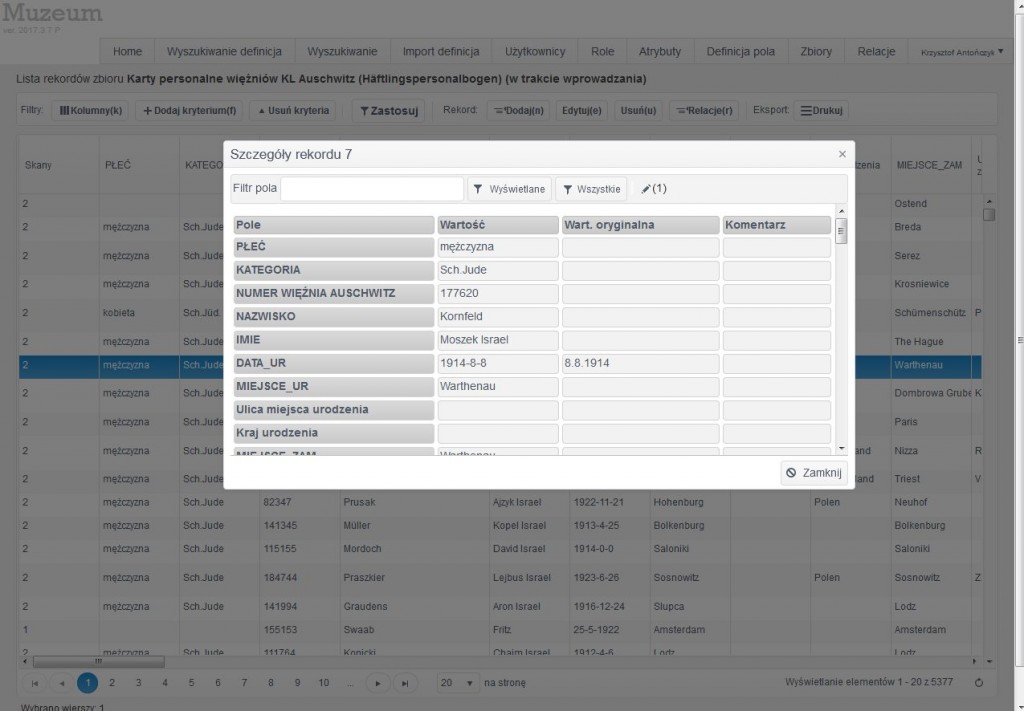 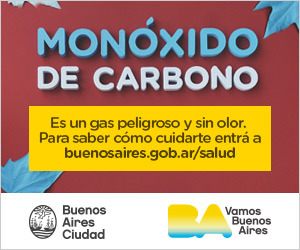