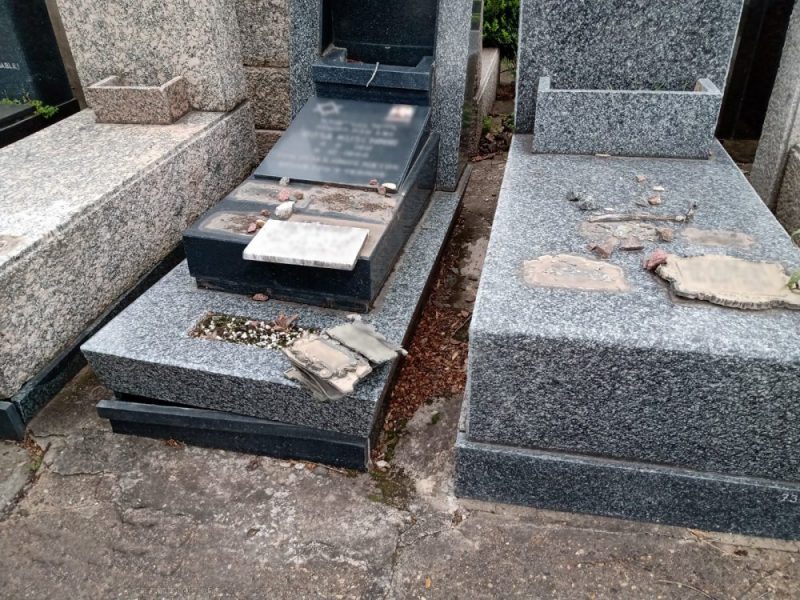 Agencia AJN.- Thanks to the actions of a group of workers from the AMIA Jewish cemetery in Tablada, Province of Buenos Aires, who intervened at the risk of their own safety, one person was prevented from escaping and was later arrested. The other two accomplices fled when the gatekeeper detected, at around 7:50 a.m., the suspicious actions of the criminals.

It should be noted that as soon as the cemetery staff detected the movements of the three people in the car, they immediately called the police station located inside the cemetery, but no one was there at the time of the incident, which took place in broad daylight.

As there was no response from the police station, a call was immediately made to La Matanza Departmental Security Police Station, sub-station West N°5, Tablada, which took more than 15 minutes to arrive at the cemetery. AMIA filed the corresponding police report at the aforementioned police station.

When the police arrived at the Tablada cemetery, the suspect, who did not manage to escape and who was held by AMIA personnel until the police arrived, was asked to open the car, where the bags with 223 plates stolen from the cemetery were found.

In view of the incident, the AMIA authorities wish to express their gratitude and recognition to the cemetery personnel, who risked their integrity and acted in a committed manner to achieve the arrest of the offender.

AMIA hopes that the judicial investigation will be carried out quickly and effectively. The institution demands that those responsible for having repeatedly desecrated a sacred place, such as the Tablada community cemetery, serve their punishment for the crimes they committed.
Likewise, AMIA expects from the authorities a definitive solution to the problem of insecurity and lack of protection, for which it is imperative that the necessary measures be taken urgently, given the scenario of a free zone that seems to reign in the place.

It is known that the entrance of those who committed the acts of desecration has been through the intermediate street, which divides the so-called «new part» and «old part» of the cemetery, an unguarded place whose security has been claimed for years, due to neglect and lack of surveillance.

Finally, in view of the indolence and incompetence of the authorities, and the lack of results in the face of the complaints previously made by the institution, AMIA wishes to emphasize the sacred and religious character of the place that was desecrated.

It should be recalled that the Jewish community has been the target of several attacks; therefore, it is essential to take extreme security and surveillance measures in a sacred space such as the one that unfortunately has suffered so many acts of vandalism.

The argentine Jewish community suffered two terrorist attacks, one on the Israeli embassy in 1992 and the other on the AMIA headquarters in Buenos Aires in 1994. 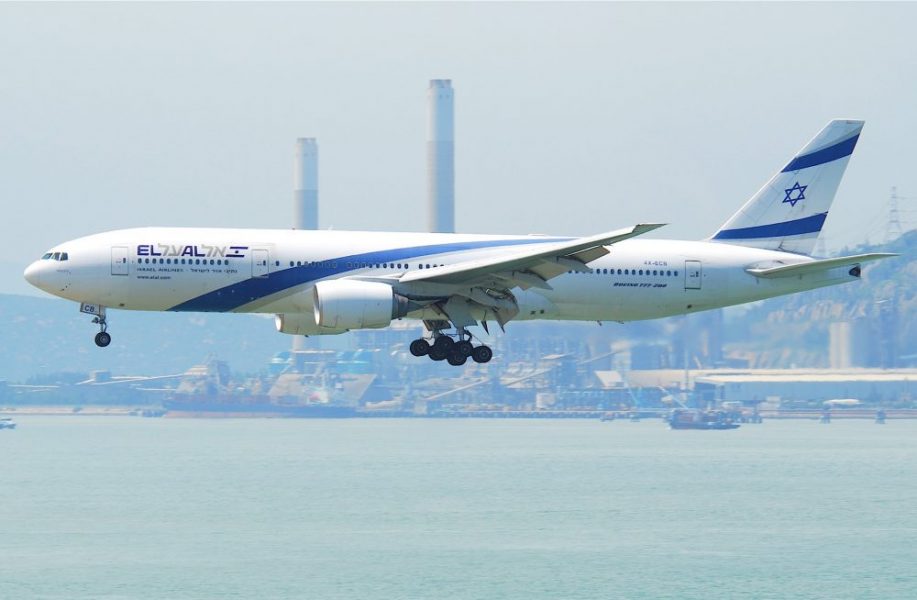