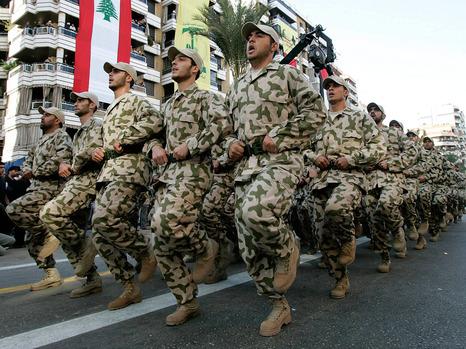 Agencia AJN.- In declarations to the News Agency AJN, the president of DAIA, Jorge Knoblovits, critizies what a secretary of elected president Alberto Fernández said, who afirms that declarin Hezbollah as a terrorist organization is buying “a problem we don’t have”.

“Saying that when there was 2 attacks is pure unknowleadge. Hezbollah’s involvement in both attacks is legally proven, also is well known who they operate in the Triple Border”, answer the chairman of the political representation of the jewish community in Argentina.

The controversy, which broke out days after the reopening of the Holocaust Museum, began from a series of statements by Sabina Frederic, who after a meeting to develop an action plan for the future Argentine government said that the government’s decision by Mauricio Macri of labeling Hezbollah as a terrorist organization responded to “a requirement of the United States.” “Terrorism is a problem of OTAN countries, not ours”, added Frederic, who is a social anthropologist, professor of the National University of Quilmes, Conicet researcher and member of the group of intellectuals Agenda Argentina. 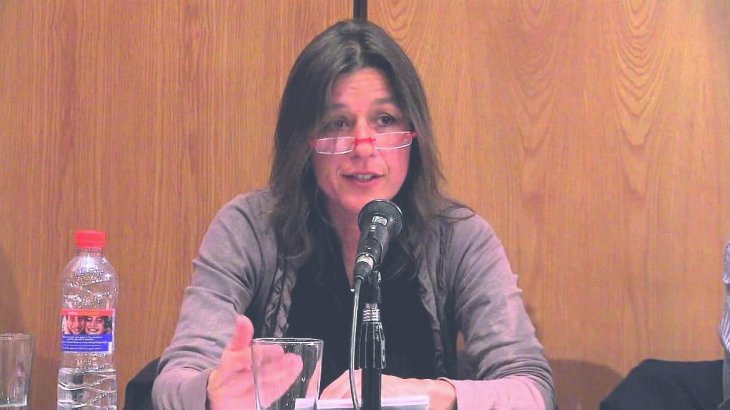 After this declarations, DAIA’s president said that “Argentina was the only country in the world that had two terrorism: from the State and International. One is no powerfull than the other, both must be fighted”.

“Fighting means chasing the two terrorisms, to the perpetrators of the acts that have caused so much death and pain in our republic”, emphasized.

Always speaking with this Agency, Knoblovits said that “Argentina dosen’t buy a problem at saying that Hezbollah is a terrorist organization. Argentina was in liquidation for Hezbollah in the ’90”.

Also, he recall that “the suicidal driver (that participate in AMIA Attack), lebanese of Hezbollah, entered from the triple border of Argentina” and said that “a lebanese, today high rank of Hezbollah, coordinated all the attack with Rabbani: Salman El Reda”.

“United States dosen’t ask me for anything about Hezbollah, it was demanded from the justice of the Argentinian Republic”, added the chairman.

“We are in the edge of saying that Hezbollah is a solidarity organization, defensor of the minorities, of the rights of the volnerable colectives”, the president of the DAIA ironicly outraged.

Knoblovits conlcudes saying that “defending Hezbollah could look puede parecer progressive but is pure facism. Being protagonist is to fight hate speeches. That’s progressive, no allying with Hezbollah”. Agencia AJN.- Axel Kicillof has been sworn in as governor of the province of Buenos Aires, the most important district of Argentina, for the period 2019-2023 before the Legislative Assembly in La Plata.