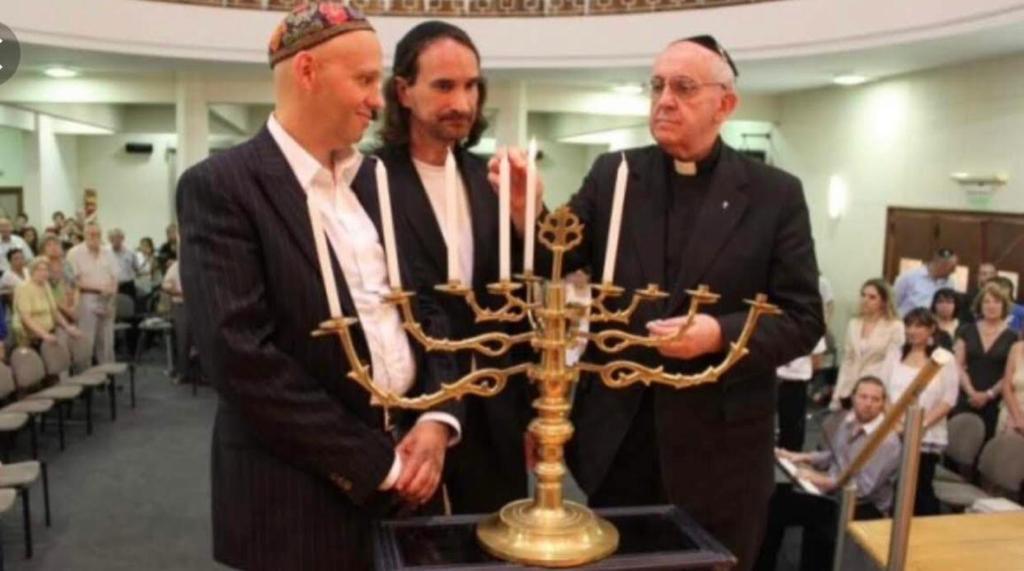 Agencia AJN.- Shortly before becoming Pope Francis, when he was the Archbishop of Buenos Aires Jorge Bergoglio, he officiated at the synagogue of the NCI-Emanu El community for Chanukah’s celebration. Together with Rabbi Sergio Bergman he lit the fifth candle and said: “Chanukah is united in a symbol with Christmas and is the symbol of light”. The photo, taken by Agencia AJN, traveled around the world when the Vatican announced his designation.

On that special day, Cardinal Bergoglio explained to Agencia AJN: “In the story of Jesus’ birth, the angels announced the presence of the light, that is, the light is in both feasts. In Chanukah it has a very concrete historical meaning, but it also projects itself forward and gives rise to lights of its own”.

The Cardinal explained on that occasion, together with Rabbis Sergio Bergman and Alejandro Avruj, that it was not the first time he had attended a synagogue: “It is something I usually do, as Jewish brothers come to our house, I go to theirs, we are brothers. Love leads us to brotherhood”, said the leader of the Catholic Church.

Rabbi Bergman had expressed that the fact that the Cardinal had attended the synagogue of the NCI-Emanu El community and a prayer on the night of Chanukah “opens a thousand doors to reflection and thought, is a deep message so that among all of us we can make this society, sometimes so dark, a little more lighted”.

“Personally, I feel that it is the closing of an excellent year, a year that has been very intense and very productive at the community level because of the number of projects that we have initiated,” he said at the time. 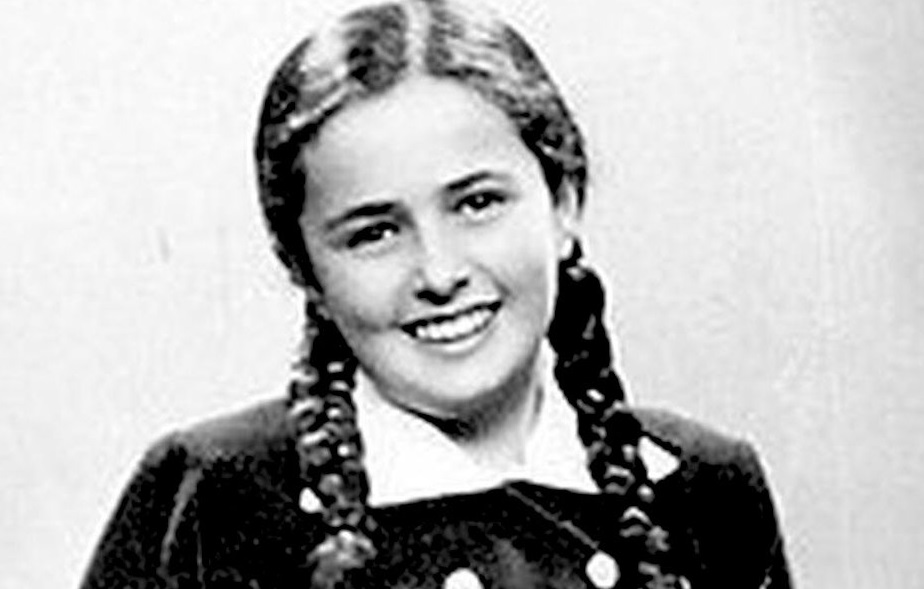 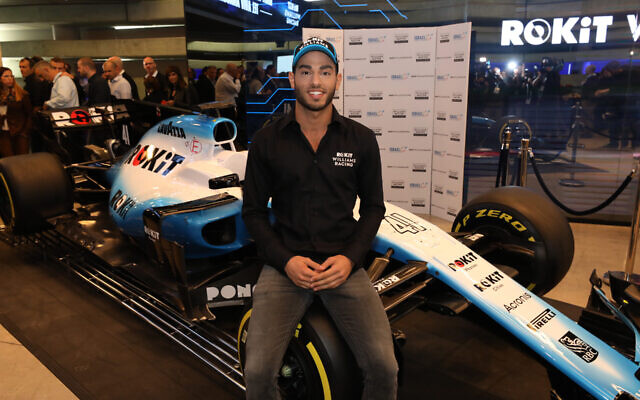